Avionics in modern aircraft have greatly increased in complexity in the most recent generation of aircraft.  The cockpit is now full of electronic systems designed to make the pilot’s life easier and to minimize the opportunity for human error.  As these electronic systems increase in capabilities the need for them to work together as one cohesive system has also increased.  This evolution has made testing the individual components making up an avionics system increasingly complex.  It is often necessary to simulate many subsystems in order to test a single component. 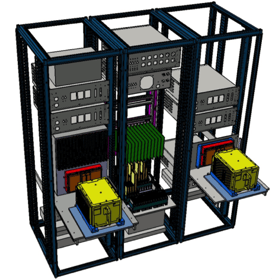 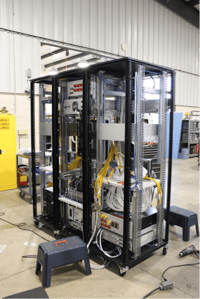 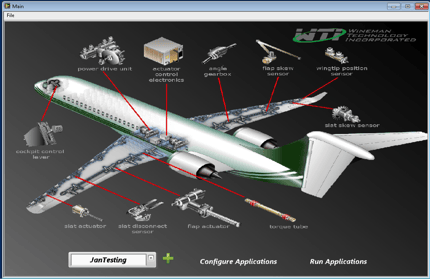 As an example, a flap and slat actuation system consists of a complex mechanical system with a drive train and sensors that move the actuators on the flight surface.  It also has a control lever that sends position commands to two controllers that must work together to control these surfaces.  They also must collect information from other avionics equipment in the aircraft to function properly.  In a well-designed test system, the test engineer should be able to test each of these components separately or all of them together as a system using a single test system.  If the system is missing one of the controllers, software in the test system should be able to simulate the missing component.  The tester should be able to control the mechanical system without the use of the controllers for testing early in the development cycle or include the controllers for full system testing towards the end of the process.

By working with design engineers that understand the equipment they are trying to simulate and developing modular test software as part of a cohesive test plan these kinds of systems are now possible.  By combining custom software, math models, custom electronics and physical test systems Genuen can help you set a new standard of excellence in your Avionics test system.