Why HIL is Becoming Critical for Medical Device Testing

Tags: Hardware in the Loop, Medical Devices and Biotechnology

In the past, medical devices were relatively simple and device certification was a straightforward process with few variables to worry about. The earliest portable insulin pump was an unwieldy backpack that used an on/off servomechanism to deliver insulin to patients with diabetes. This technology was rudimentary and certification testing would have been an uncomplicated process of testing whether the servomechanism worked.

With today’s iPod-sized insulin pumps, there are more complicated variables that must be considered. Portable insulin pumps now allow users to program basal rates of insulin that are delivered continuously throughout the day and allow users to execute a one-time bolus of insulin before eating a meal. Not only can modern insulin pumps be programmed via control systems, but they can also collect data and communicate with other devices like continuous glucose monitors, which can even control delivery of insulin if blood glucose levels are outside a predefined threshold. This data can be uploaded to a phone or computer to be shared with a doctor, so diabetes maintenance plans can be adjusted to suit an individual and their lifestyle.

Due to the increasingly pervasive nature of software in medical technology, traditional methods of certifying medical devices for public use are no longer sufficient. Medical device software is becoming more complex, introducing more necessary test case scenarios. Traditional methods of medical device certification introduce testing only after the device is designed and built. Compared to hardware changes, software changes that need to be made as a result of findings from testing are relatively easy.

However, if medical device software is found to be incompatible with the selected hardware, the consequent hardware and software changes can be more challenging, expensive, and time-consuming. Changes found late in the design can increase overall development and production costs, and negatively impact any go-to market advantage that you may have. 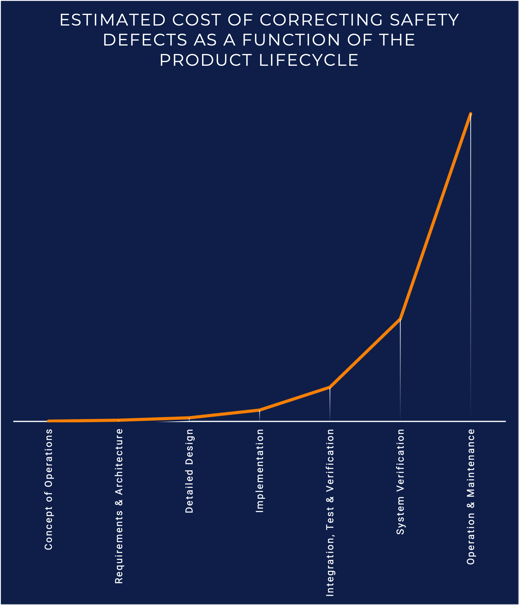 Why HIL is Becoming Critical for Medical Device Testing

Because of the increased production risk software and control systems present, medical device manufacturers are beginning to follow a more model-based design approach and to test products earlier in the design cycle. Perhaps the most useful model-based testing for medical devices at this point in time is hardware-in-the-loop (HIL) testing.

HIL testing is primarily used to test embedded software in integrated control systems. In a HIL test, the control system hardware and software are placed in a loop with a simulation of the remaining device hardware (known as the plant). The HIL test system replicates the signals and loads that would be produced by the plant to prompt different responses from the control system. HIL systems allow you to perform software regression testing, which tests all possible scenarios to confirm that your control software functions as intended.

Unlike certification or validation testing, HIL testing is performed before a final product is built. HIL gives manufacturers the opportunity to test their equipment much earlier in the design process, thereby saving time in product development and allowing potential problems in the design to be discovered sooner than they would be without HIL testing. The closed-loop testing model provides greater data accuracy (than open-loop designs); this makes it easier to find and fix issues with the controller or hardware.

Medical device manufacturers can leverage the experience of aerospace and automotive component manufacturers, who have been following model-based design processes for years. Aerospace and automotive manufacturers routinely perform HIL and software-in-the-loop (SIL) testing, but are also beginning to perform testing even earlier via model-in-the-loop (MIL) test systems. HIL systems designed for these industries are typically complex because the control system software being tested often receives signals and loads from other components in the automobile or aircraft. The Genuen team has decades of experience in developing HIL test systems for these industries. Our systems are custom designed for your application using COTS components, but also offer the flexibility to adapt to changing requirements.

Similar to the aerospace and automotive industries, medical device certification is regulated by standards. These standards, such as DO-178 in the aerospace industry and ISO 26262 in the automotive industry, set forth high level process objectives that must be met and proven in order to be certified. Genuen has extensive experience in helping manufacturers in analyzing requirements to develop test cases, defining test system requirements, and designing and building test equipment to support regulatory compliance objectives. While the requirements may vary, the processes across industries are similar and the experience translates well.

In addition to test case analysis, gap analysis, designing test equipment, and building test equipment, Genuen can also help you validate the HIL test equipment used for medical device certification. Validation of the test system includes defining use cases and detailed technical requirements, along with development and execution of verification and validation procedures to ensure the test system is functioning as expected. All related artifacts are maintained within an appropriate configuration management system, which provides a solid basis for assuring known-good test system configurations for formal test execution activities.

As medical device technology becomes more advanced, early testing becomes more important to releasing a quality product to market quickly. HIL testing allows you to test software with simulated signals and loads before the design is complete and built. Adding a new testing step to your go-to-market plan can be daunting and overwhelming. Having a partner with similar experience can help. Contact Genuen today to start a discussion about how HIL can help you improve your medical device. 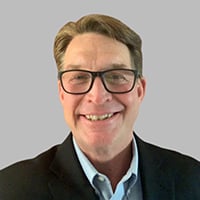